Esther Bunning's whimsical style of photographing people may be rooted in her own childhood. As a young woman, Esther moved to the city, where her raw creative talents developed a sophisticated edge during textile design studies. After a stint as a graphic designer, she transitioned to photography, making her name in high-end wedding photography. Recently, Esther decided to specialise in portraiture, encouraged by the demand for her distinctive style. 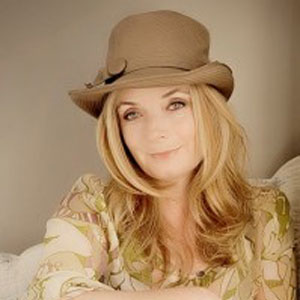 Esther Bunning www.estherbunning.com is one of New Zealand and Australia’s top photographers.

She has been a loyal & enthusiastic Asukabook user for many years.

Having seen Esther's amazing images grace our books, we understand well why she has so many fans, followers & clients worldwide.

Asukabook is proud and delighted that Esther accepted our suggestion to be an Asukabook Ambassador for Australia and New Zealand.

Whenever we display an Asukabook showcasing Esther's photography we invariably hear Oooh's, Aaah's and Wow's!

We suspect they are admiring our books and her photography in equal measure!

Esther's stunning images and Asukabook are, we believe, made for each other! 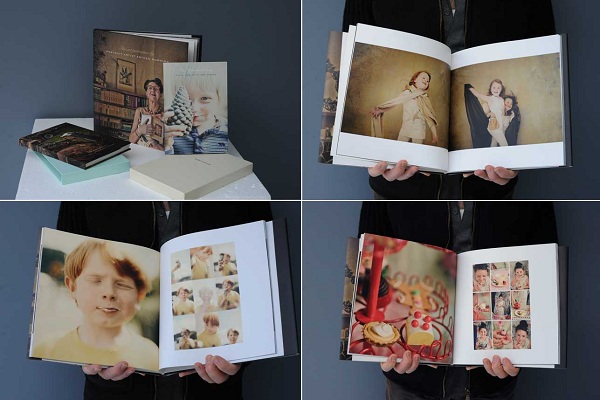